Founded by George Lane in 1964, Lane Automotive started out as a small, local speed shop helping to bring high-performance parts available in the big cities to small-town Southwest Michigan. It quickly grew into a powerhouse in the performance and racing industry and serves as the parent company of Motor State Distributing, its wholesale warehouse distribution division, as well as performance brands Allstar Performance, QuickCar, Ti22 Performance, MPD Racing, and ShurTrax. The Lane Automotive showroom, a 10,000 square foot dream destination for performance enthusiasts, is located within the company headquarters in Watervliet, Michigan, and backed by a 350,000 square foot on-site distribution center stocking over 100,000 different part numbers.

We pride ourselves on our passionate culture, where our team continuously shows care for one another and inspires others inside and outside of the company to become a part of something bigger than ourselves. From hosting and sponsoring car-related events such as the annual Safety Summit to supporting racetracks and organizations around the region, Lane Automotive remains committed to the motorsports industry. Likewise, we feel that giving back to our local community is equally important and why we are involved in a number of activities and organizations.

We take great pride in helping our customers win awards, whether it is a first-place finish at the track or taking home a trophy at a car show. Sometimes it’s as simple as that feeling of happiness in your ride that makes you look back at it and smile when you are crossing the parking lot. We often receive pictures from customers celebrating their wins, whether it’s a completed restoration project, a custom-built hot rod, or celebrating in victory lane.

George Lane was always passionate about cars, even before he could drive. He took his first job at a gas station just so he could be around cars. By the time he graduated high school, visions of hot rods and drag racing were all he could think about.  He began ordering parts for building his custom automotive projects through the mail from specialty shops on the west coast, but having to wait weeks for each order to arrive led him to find sources in Detroit and Chicago and make regular runs to pick up his parts. Word quickly spread among his fellow hot rodders, and his trips soon involved picking up parts for them, as well. 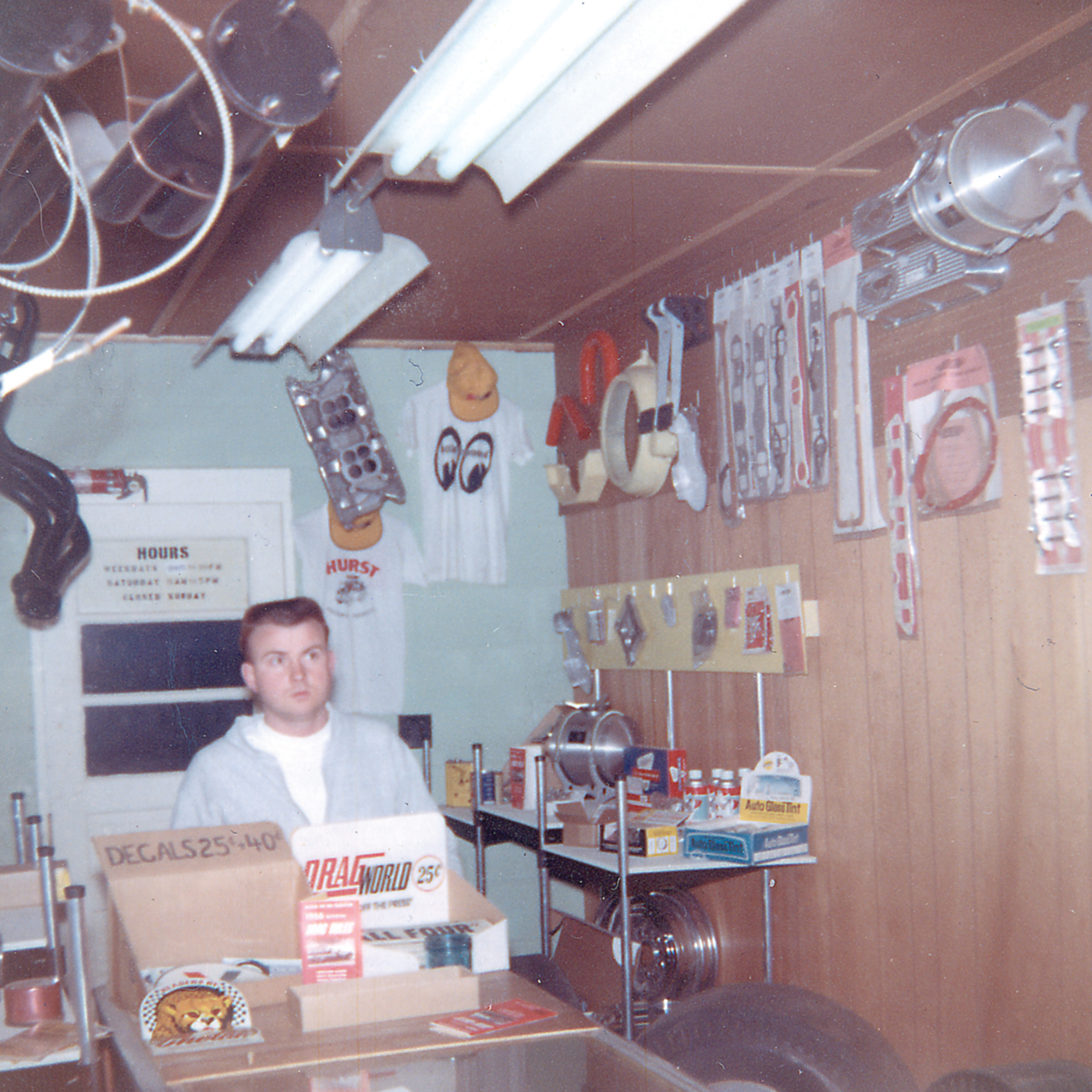 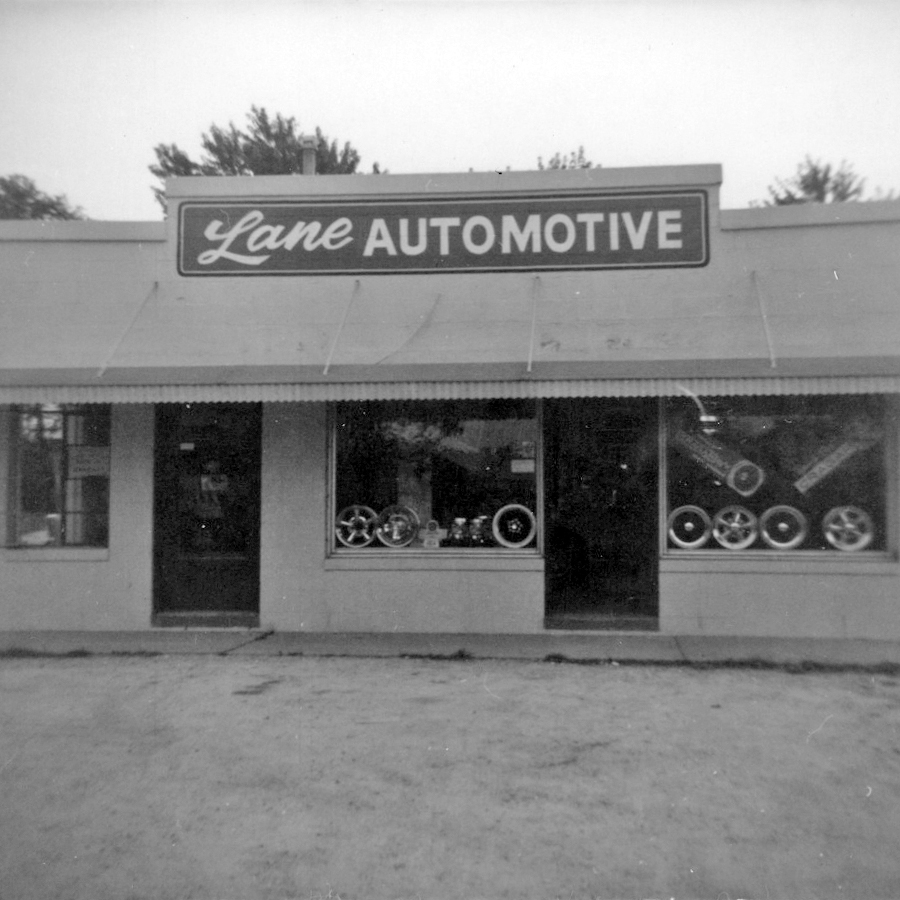 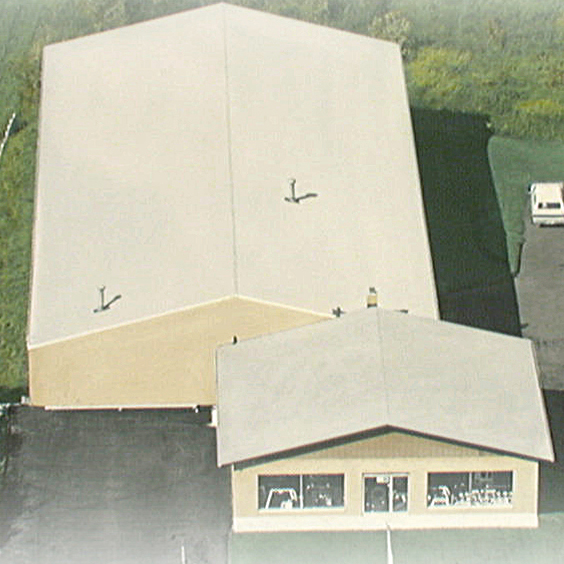 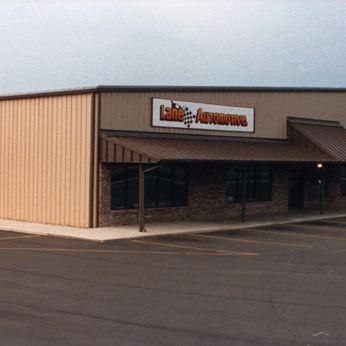 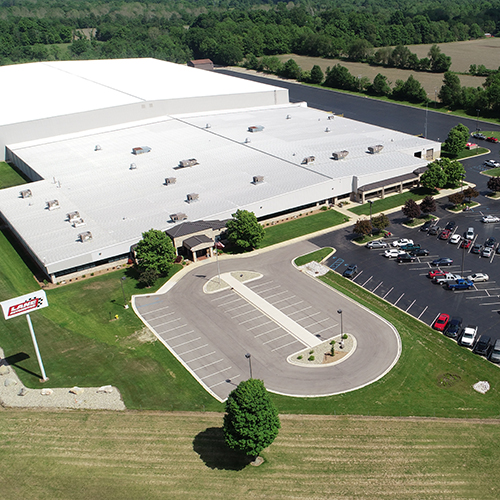 George soon realized that there might just be enough of a market in Southwest Michigan to make a business out of selling performance parts, so he partitioned off half of his garage to turn it into a part-time speed shop, and in 1964, Lane Automotive was born. He quickly outgrew his garage space, and in 1968, he opened a dedicated store front on Red Arrow Highway in Coloma, Michigan. His part-time business was now a full-time operation that was growing rapidly. Within a couple years, he had a building constructed just down the road from his store that was specially designed for his needs, with added warehouse space and a larger showroom.

Lane Automotive had become a fixture in Southwest Michigan, and Lane Automotive decals were a common sight at race tracks throughout the area and across the country. While George grew other aspects of his business, including a wholesale warehouse distribution business, the showroom remained a popular draw for automotive enthusiasts from near and far. When he built a new, much larger building in 1988 adjacent to his existing one on Red Arrow Highway, the showroom remained a cornerstone of his business.

In 1999, the Lane Automotive headquarters and showroom moved to a new building at the junction of I-94 and M-140, in Watervliet. The new 10,000 square-foot showroom was part of a 153,000 ft2 facility that offered plenty of room for office and warehouse space to meet the needs of the growing company. In 2017, an expansion added 213,000 square feet to the warehouse, supporting both the warehouse division and increasing the selection of on-hand products for the showroom. The showroom remains a popular draw for racers and hot rodders from throughout the area. It's not uncommon to see classic and performance cars filling the parking lot as their owners check out the latest performance offerings along with tow rigs and race trailers on their way to local tracks, stopping in to pick up some needed parts.